You are here: Home / News / Works of Art in the New Aula

The hall of the Congregation is sober and its furnishings are designed to favor, first of all, the concentration of those gathered on their task.  The surroundings do not distract the eye.  However, those who designed the hall asked Slovenian Jesuit artist Marko Ivan Rupnik to add some visual elements in the spirit of the work that would be done in this space.  Rupnik is known especially for his sacred art mosaics some of which are displayed in chapels of the General Curia and of Canisius House.

For the aula, this Jesuit artist painted four large canvasses with the following themes:

The crucifix in the aula is also a work of Rupnik, produced at the Aletti Center, a study and research center of the Society of Jesus linked to the Pontifical Oriental Institute and dedicated to intercultural reflection. 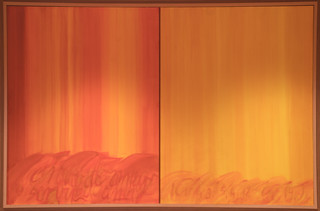 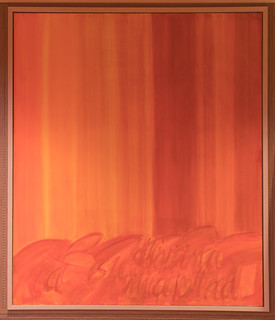 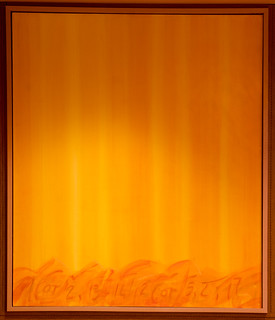 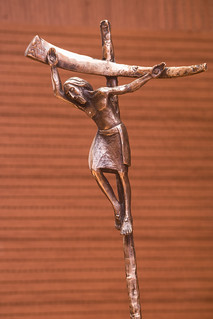